ASA Selection, a leading company represented in over 80 countries globally, have modern and straight forward designs that are authentic in the areas of dining and living. The item collections at ASA are expanded to design oriented living and lifestyle accessories. With constant new innovations, the recipe for success at ASA Selection is the focus on a consequent philosophy of simple shapes and colors.

The collections distinguish themselves by being unconventional and without flourish, with a feeling for trends and the spirit of timelessness. Design accessories from ASA Selection are not mass produced. The company believes that ceramics cannot be compared with mass produced articles which is why much attention to detail is given during the whole process and only meticulously controlled goods are awarded the ASA Selection branded sticker, which stands for original design, production and quality. From the molding to the artistic painting, every procedure is handcrafted at ASA Selection. 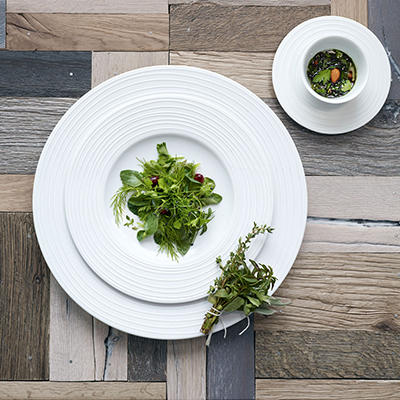 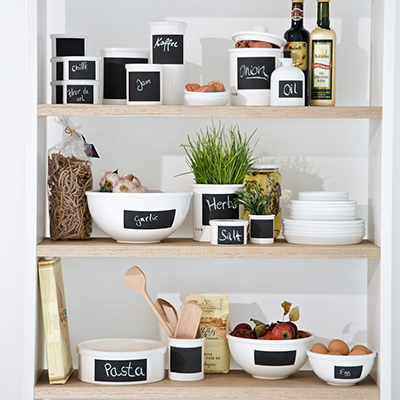 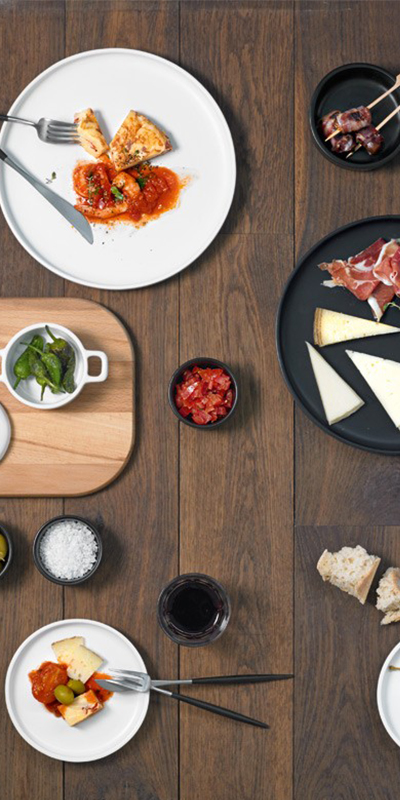