Country of Origin: the Philippines

Integrating locally sourced materials from the Philippines with handmade production processes, Kenneth Cobonpue’s brand is known around the world for its unique designs and roster of clientele that include Hollywood celebrities and members of royalty. Several of the brands designs were selected for several editions of the International Design Yearbook published in London and New York.

Various Cobonpue designs have also appeared in full-length feature films and televisions such as Ocean 13 and CSI. Revealing new work each year in design shows throughout Paris and New York, the founder of the brand has also been named the Designer of the Year in the first edition of Maison et Objet Asia held in 2014, Singapore. Their collection ranges from living, dining to even bedroom furniture.

Kenneth Cobonpue furniture can be found worldwide from the Nobu restaurant in Las Vegas, EDEN Islands in Seychelles, to even Kanahura One and Only resort in the Maldives. 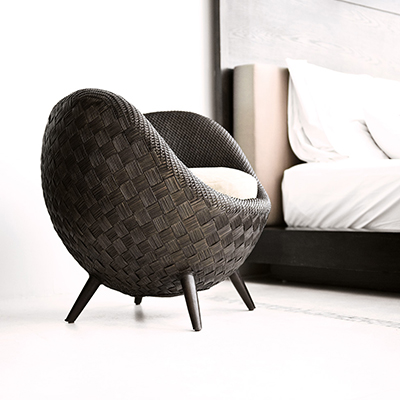 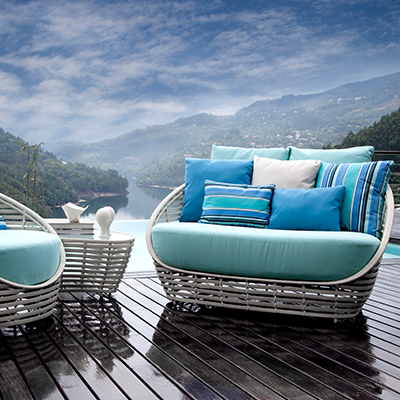 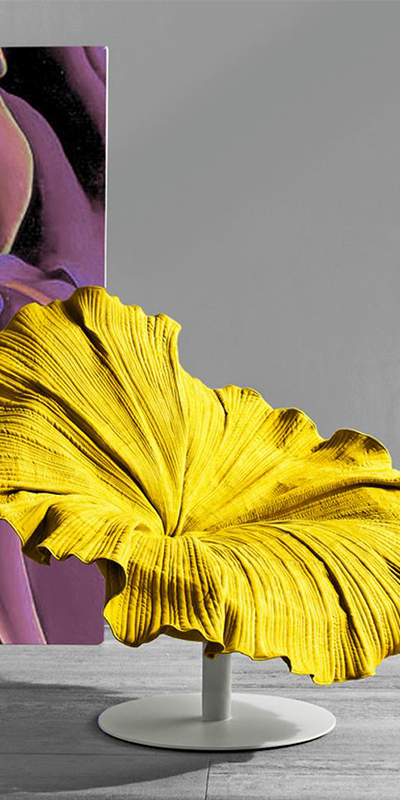